is an award-winning filmmaker and media artist who believes in the power of film and painting for advocacy, change, and beauty.

Since Smith graduated from Stanford University (B.A. in Urban Design), she has lived and worked in New York, India, Nepal, London, and North Carolina. 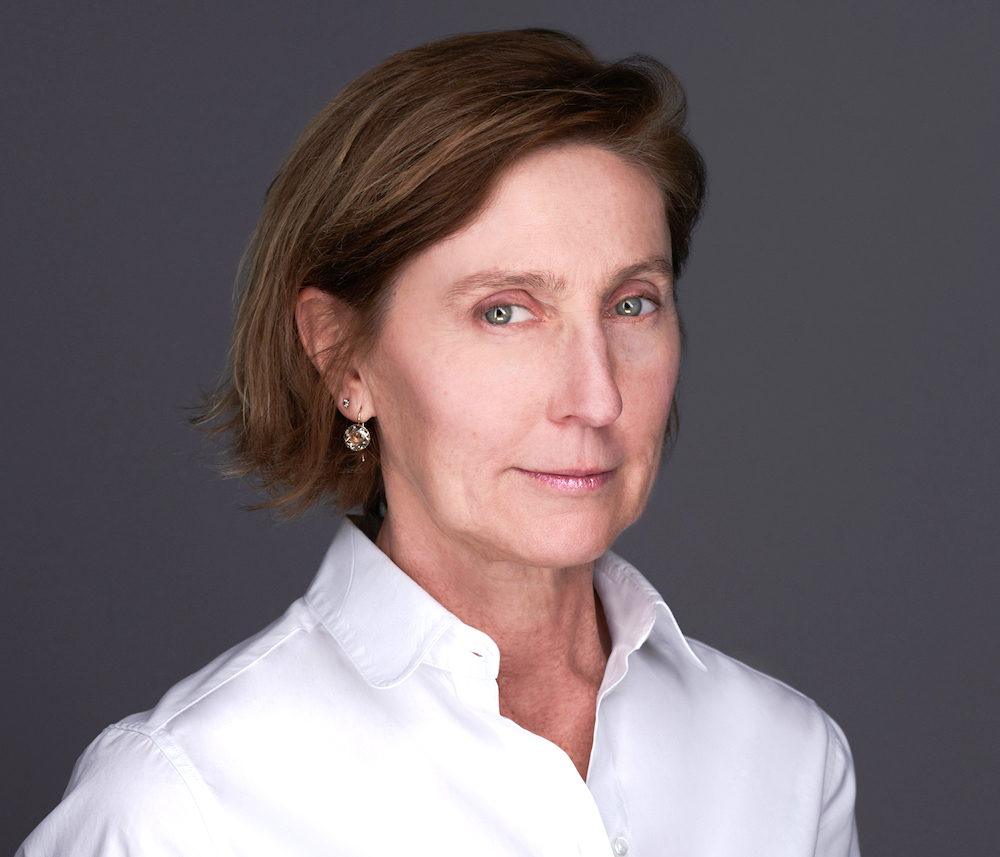 Smith is most proud of a BBC Correspondent documentary she produced which helped change Nepalese law. The documentary, about a rape victim unfairly imprisoned for having an abortion, aided an international effort to free the fourteen-year old subject of the film from prison. The film was instrumental in amending Nepalese law, and won the Amnesty International Media 2000 Award for television news.

Artist and filmmaker Vanessa Hedwig Smith premieres her collection of 95 short films, The Art of Impermanence, at the Palazzo Mora in Venice May through November 2017. Part of the international group show Personal Structures – open borders, Smith’s work explores the fragility and randomness of life, as well as the finality of death. The show brings together noteworthy artists from around the world to heighten awareness about philosophical themes in contemporary art and was organized by the Global Art Affairs Foundation.

Co -Authors of The Stressed Years of Their Lives. 16 short films that deal with the book’s insights about mental health, stressed parents, overwhelmed kids, and college readiness, in a time of pandemic and protest.

A series of marketing PSAs about consumption and environmental issues created for social media.

Short films about this ER doctor on the front lines of COVID 19.

*Films for the Inaugural Antigua & Barbuda Architectural Pavilion at the 2018 Venice Biennale – (May – November 2018) – Director/Producer/Camera.

*Frederick Hammersley By Himself

Film about the Burmese artist, Htein Lin, who spent 6 and one half years in prison without a fair trial. One of the prison guards smuggled art supplies into him and it allowed Htein Lin to document what happened to him in prison. The film is a picture of incarceration and forgiveness.

Runner up for” From the Heart” Documentary. 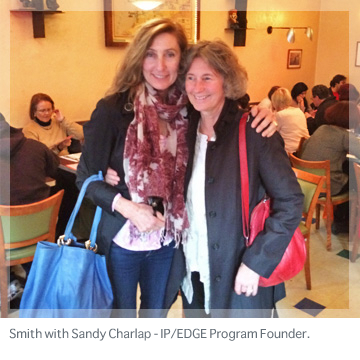 *Karmic screens “The Art of Impermanence.”

A video installation at the Katonah Museum of Art. Ushio paints.

The Katonah Museum of Art. A film about three extraordinary women.

A film about the visionary planning of the city of Palos Verdes Estates and its early concentration on conserving nature and open space.

The Katonah Museum of Art.

*Where Does Art Want to Be? – Director/Producer.

The animated video shows that art wants to be at The Katonah Museum of Art.

The Katonah Museum of Art in New York.

Worked with Tom Kecskmethy – The American Academy of Political and Social Science.

*His Holiness the Dalai Lama Visits the University of San Diego -Director/Producer.

Joan B. Kroc Institute for Peace and Justice.

Children create a peace project for His Holiness the Dalai Lama.

Joan B. Kroc Institute for Peace and Justice. 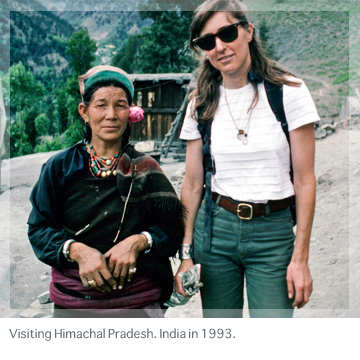 The late Frederick Hammersley was a gentle giant of a painter who left behind a saturated, geometric world of art in his work.

His Holiness the Dalai Lama was awarded the Congressional Gold Medal for his many enduring and outstanding contributions to peace, non-violence, human rights, and religious understanding. Congressional leaders and President Bush presented the Gold Medal to His Holiness in the Capitol Rotunda. Press conference, a concert for peace, and interviews were shot with Tom Lantos and David Crosby.

Produced and covered events for the U.K. independent film entitled The Unwinking Eye.

Music video made for the 2008 Beijing Olympic Games to raise awareness about the conditions in Tibet. Song written and performed by Liberation Dakini.

Feature length documentary that provides a global view of the world through women and their work in cinematography. Winner of 35 awards, including Winner of the 2007 Spirit of Moondance Award; Best Documentary Feature Film; Winner of the Insight Award 2007; National Association of Film and Digital Media Artists; and 2006 Accolade Winner Award of Excellence. Rafael Film.

Correspondent segment describes the plight of Nepalese women and abortion. Girls and women are imprisoned up to 20 years. Winner – Amnesty International Media Award 2000 for Television News.

Feature documentary on the life of the Dalai Lama. Responsible for all production in Dharamsala and New Delhi. Traveled between Los Angeles, New York, London, and New Delhi for research, footage, and archival photographs.